Yes, I’ll chip in to support your work!
City

At tonight’s Berkeley City Council meeting, officials are set to discuss how to proceed in terms of issues that arose during December’s protests in Berkeley; consider the approval of a two-year moratorium on drones; and adopt a new building energy-saving ordinance.

At 5:30 p.m., a council worksession will include a projection on the city’s future financial liabilities, as well as an overview of the 2015 mid-year budget report. From that report: “General Fund revenues are now projected to be up by $4.2 million.”

According to the budget report, several city departments spent less than expected in 2014, but “these savings will be absorbed by the Police Department which is projected to exceed its budget by $1.2 million.” Most of that money “is due to overtime expenditures exceeding the budget amount due to overtime and non-personnel costs related to the demonstrations that took place in December 2014.”

The report got a bit more granular: “Over $868,000 of the overage is due to overtime and non-personnel costs related to the demonstrations that took place in December 2014. These costs include both demonstrations in Berkeley and in other cities where Berkeley provided mutual aid.”

The property transfer tax is projected to bring in $2.8 million more than what was budgeted, and the transient occupancy tax another $800,000 above the adopted 2014-15 budget.

What’s on the action calendar?

The first item on the action calendar relates to issues that arose during December’s Berkeley protests and a subsequent town hall meeting in January. Council may set priorities about how to address some of the various ideas that surfaced related to policing within the city. Councilwoman Linda Maio’s office has put forward a list of potential next steps, and council is slated to discuss them. The agenda item also includes a brief report from the city manager’s office, which has asked council to prioritize which steps on a 28-point list to take first. 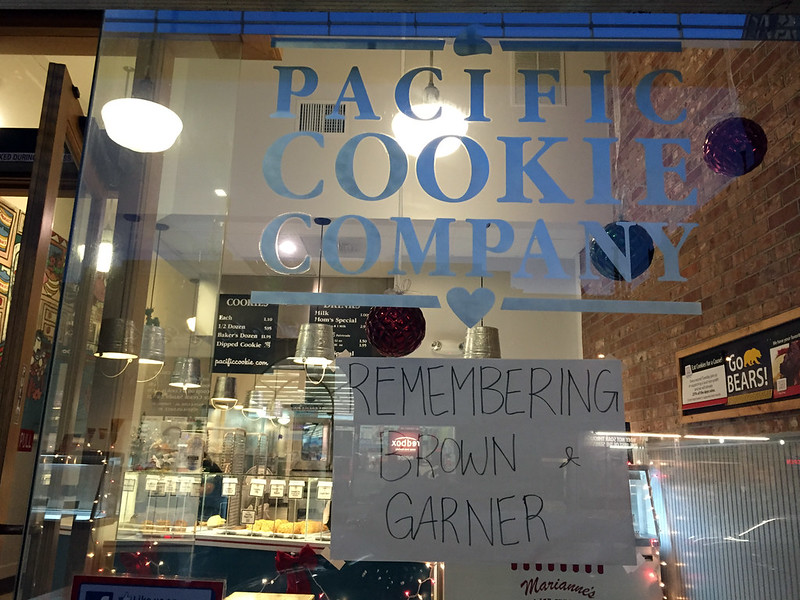 The city’s Peace & Justice Commission has advised council to adopt a two-year moratorium on drones in Berkeley. The commission held a public meeting about the subject in 2013 after council asked it — along with the Police Review and Disaster and Fire commissions — to study the issue and bring back recommendations. Council had a worksession on drone policy last April, and referred the issue to its Agenda Committee. According to the Peace & Justice Commission report, the Agenda Committee took no further action. According to the report, “A moratorium on drones will eliminate the heightened risk of negative environmental effects associated with the unregulated use of drones, including potential mid-air collisions with other such objects and wildlife and inadvertent crash landings of such unmanned vehicles.” The city manager has taken no position on the recommendations. See the item.

Council is slated to adopt new rules related to building sustainability. Read Berkeleyside’s story on the changes, and see the staff report and proposed ordinance language.

Council also is set to consider the way it handles confidential documents for closed session items, and whether to make changes to its current protocol. Regardless of what happens, those documents are not available to the public. Read the staff report.

On the consent calendar and otherwise

Those interested in parking won’t want to miss the latest report on how the city is thinking about permit parking throughout Berkeley. (See Berkeleyside’s September 2014 story on the subject.) It’s an information item, so no action is planned. Council could eventually expand permit parking into the neighborhoods surrounding all of Berkeley’s commercial districts. Should that occur, however, the city will need to figure out how to increase its enforcement and permit processing capacity. Read the report, and read more about parking issues in Berkeley.

Crude oil transportation safety (Maio), a new “Meatless Mondays” policy (Anderson) and the upcoming Persian New Year celebration, on March 17, (Arreguín) are on the consent calendar, along with many other items. Other issues include Measure M outreach; a “bioremediation garden” project on Santa Fe Avenue; and a contract related to the first phase of improvements planned at Terrace View Park.

Has something else on the agenda caught your interest? Let us know in the comments.

Learn more about the Berkeley City Council and how to connect with local representatives via the city website.

Do you rely on Berkeleyside for your local news? You can support independent local journalism bybecoming a Berkeleyside member. You can choose either a monthly payment or a one-time donation.